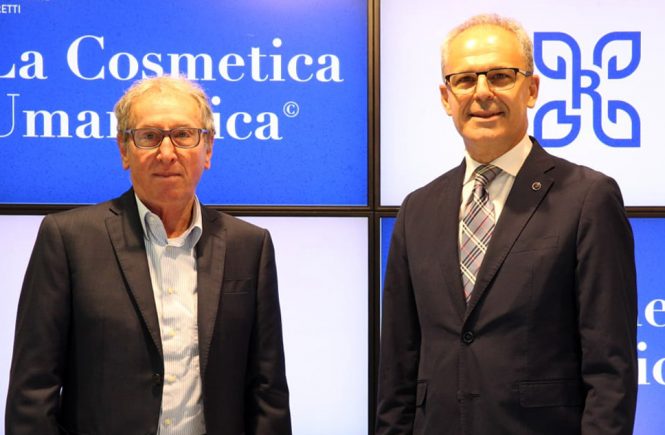 Before we came into the world and just born we acquired information by listening to our mother’s voice and vibrations and, through her, we began to perceive external sounds. It seems that this information remains forever preserved in Our Implicit Memory and it seems that it is related to our creativity, especially artistic creativity, imagination.

But what happens when you are born? And why is it so important to maintain a sonic-vibrational bond between mother and child in the early stages of life? We talk about it today with the Brescian architect Alfredo Bigogno, researcher in the field of sound environments.

GA: Alfredo, you have dedicated much of your career to the study of sound vibrations in particular in the mother-child relationship during and after pregnancy. What motivated you to deepen these studies?

AB: According to psychology and medicine, after nine months of real symbiosis with the mother, for the child to come into the world is dramatic. He undergoes a radical detachment that involves an immediate attempt to adapt to a new “dimension”. The separation is even more dramatic for premature babies, who are deprived of the protective and comfortable environment of the mother’s womb before the others.

The voice, or rather, the sounds of the mother are not only familiar to the child, but also so comforting that they can be – in particular cases – therapeutic throughout their lives.

GA: How did you manage to recreate the maternal habitat? And how does it work?

AB: I wanted to create a system that would make the child feel in contact with the mother, even if she was in fact no longer in the womb. So the MAMI VOICE System was born. A Class 1 medical device. This system allows the premature baby to hear the sound and especially the vibrations of his mother’s voice inside the thermocradle.

GA: What are the results obtained by using the sound and vibrations of the MAMI VOICE System?

AB: This system has been subjected to scientific research in various hospital settings of Neonatal Intensive Care, and has allowed to detect objective benefits for the baby, not only during the daily stay of the premature baby in the thermocradle, but also during practices considered stressful and painful.

The System is now used in the Neonatal Intensive Care Unit of Spedali Civili in Brescia and in many other Italian and foreign hospitals.

GA: In addition to the thermocradle have other devices with similar characteristics been realized?

AB: Certainly, one of the projects born as an evolution of MAMI VOiCE is the Harmonic Crib, a sort of “cradle for adults” that, through the same principles of the MAMI VOiCE System, allows to transfer sounds and vibrations to the body of the person lying on it. The experience is holistic: with your ears you listen to the sound and with your whole body you feel the vibration that produces that sound, in a multi-sensory experience. The Harmonic Bed is made of Camuno fir wood and designed following the rules of the Golden Proportion, the Fibonacci numerical sequence. With the same system and the same materials I also designed a Harmonic Totem that spreads vibrations and sounds in the air. This allows you to listen to music and at the same time be caressed by its own vibrational waves.

GA: What kind of sound is privileged in these experiences?

GA: Dear Alfredo when I talk to you is always an experience that inspires innovative thoughts and, above all, touches the soul. Thinking about those children who now have the opportunity to listen to the vibrant voice of their mother, makes our lives more aware of the importance of good. Congratulations to you and MAMI VOICE!

TIME MIND 6 X 20. Multidisciplinary Conference on the Culture of Beauty 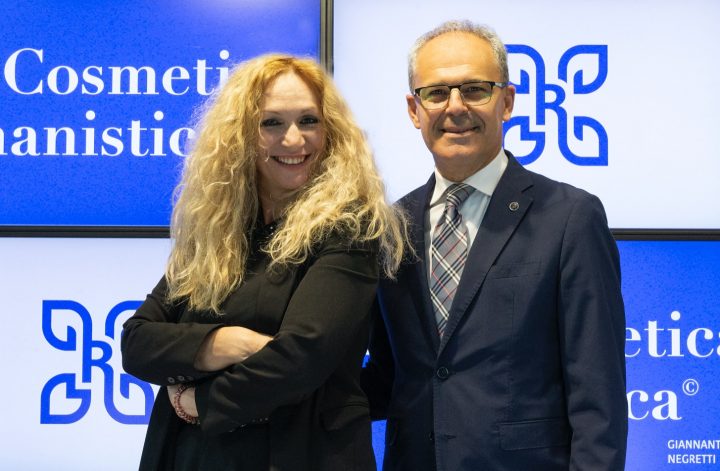