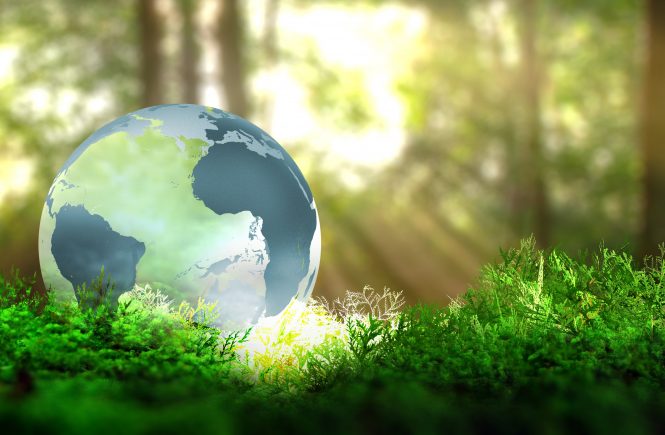 The human footprint on the Planet in terms of pollution and diseases resulting from it is enormous: an example for all is the Pacific Trash Vortex, also known as the large Pacific trash slick or simply plastic island, a huge accumulation of floating rubbish 3 times the size of France.

We tend to take an interest in events or situations with a sensational and unusual appearance. This happens because our visual memory is very powerful and sight is the sense that most conditions and orients us. This is the case of the plastic island floating in the middle of the Pacific Ocean, whose images have travelled around the world becoming a viral phenomenon. However, we are not aware of equally damaging factors that exist around us, in our cities and in our homes and that are real pollutants, but that we do not see and therefore forget to take an interest in them.

They are the so-called Invisible Enemies, potent killers, who create damage in our organism with exponential growth. Air pollution, wireless radiation, magnetic pollution and blue light emissions are just some of these “agents” to which we are continually exposed without realizing it.

In the metropolis of Mexico City and example – one of the most polluted in the world – today, for the first time in history, many cases of juvenile dementia have been diagnosed, and it has been scientifically proven that the cause is the inhalation of particulate matter. (Lilian Calderon-Garciduenas et al.)

The study of damage generated by blue light has created particular interest in the cosmetic world as it is considered to cause premature skin ageing. The “blue light” HEV High Energy Visible is the artificial light emitted by technological devices, LEDs, digital screens, pc, television. Considering our hyper-connected lifestyle, it is now certified that this overexposure causes oxidative stress on the cellular structures of both skin and eyes. Hence the need to use cosmetics able to shield the blue light even at night!

Recent scientific research has shown that light exists even in the dark.

The researchers of the University of Cambridge coordinated by the Physicist Mete Atature using electromagnetic radiation have succeeded in “squeezed light squeezed a single particle of light – photon – demonstrating that in the absence of light there are still electromagnetic fluctuations and therefore even in total darkness there will always be the presence of photons.

I am telling you this because we instinctively protect ourselves during exposure to the sun, while we do not shield ourselves with protection factors in the absence of visible solar and non-visible radiation. When, for example, it is cloudy or we are in the office, in front of a computer, we should always apply protection to the tablet.

All radiation – whatever its origin – is a stressful aggressor for the epidermis and an accelerator of ageing. The continuous exposure to artificial light stimuli even during the night is the cause of the alteration of sleep-wake cycles with significant consequences

negative on the psycho-physical system. Light is an ageing factor like the air we breathe: the more polluted the air, the more we are subjected to cell degeneration.

Another aging factor is no friendly water, polluted by toxic substances that create effects on people’s health and well-being. It is now clear that water is not always a friendly resource.

Water is the main ingredient of a cosmetic, representing at least 75% of it. The incredible thing is that almost nobody talks about it, even though it is the fundamental constituent. Water is able to determine the quality of the cosmetic! For years we have been using a multiple filtration system in our production cycle that allows us to obtain the purest water according to the standard of pharmaceutical production. Our Research and Innovation Laboratory has activated a scientific research on the use of water activated with particular systems of vibrations, sounds and colours in order to make this constituent more functional.

Light, air and water are the “places” where the invisible enemies act: stressful agents that have an immediate, highly inflammatory impact – far more powerful than the plastic bottles accumulated in the Pacific Trash Vortex! Because they are the ones that surround us at all times! Unfortunately, plastic is more effective in the media because you can see the island in the ocean! – But it is much more polluting what we can see.

We must act now not only to prevent but to protect, because the aggression has already happened. The enormous spread of allergies, airway and skin cancers and even cognitive degeneration even at a young age is no accident.

My great hope through the new vision of Humanistic Cosmetics is to be able to see man reconcile himself with nature and his surroundings in order to achieve a healthy physical, mental, spiritual and social well-being in all areas of daily life. 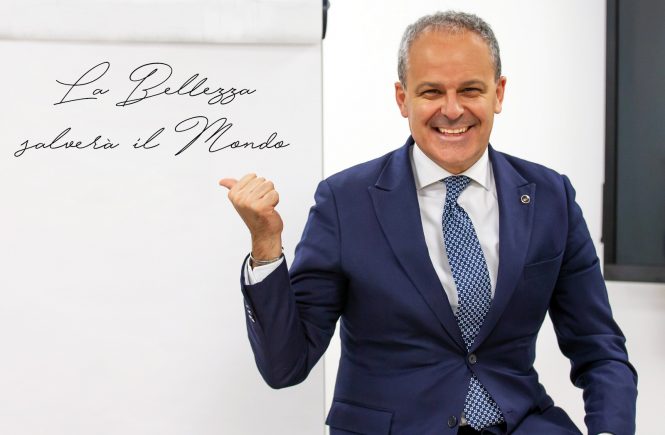 The Nature of Cosmetics: the new cosmetic trends 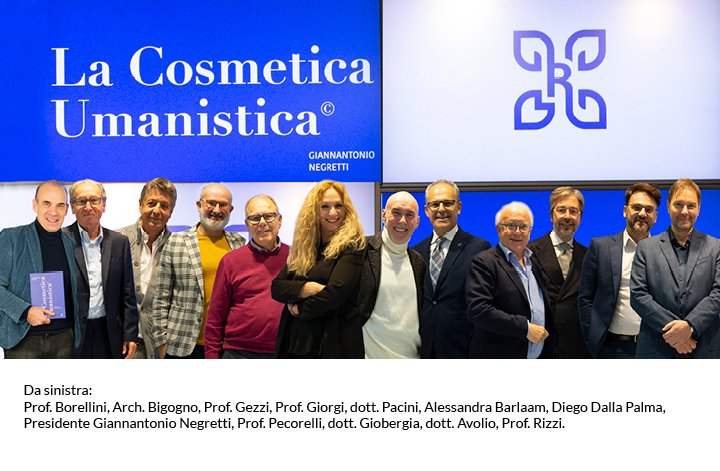 DECEMBER 18, 2020 – 2nd SUMMIT OF BEAUTY PIONEERS: THE EPIGENETICS OF LIFE© At some point in beauty you find courage.