CORPORATE SOCIAL RESPONSIBILITY: your business from an ethical point of view. From necessity to vocation 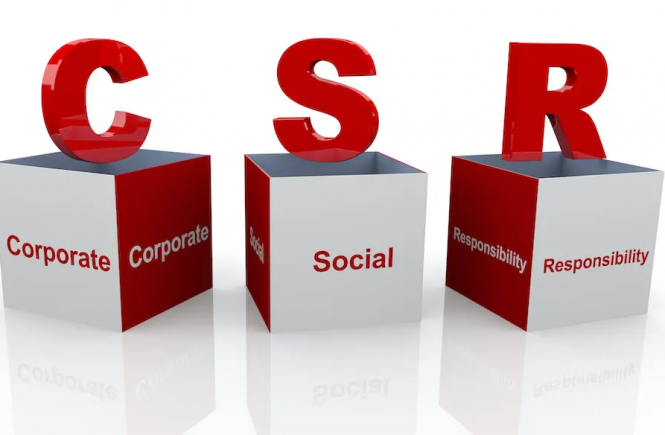 In recent years the integration of the concept of CSR (Corporate Social Responsibility) has become increasingly important in the Business Strategy of any company operating in the market.

The COVID-19 pandemic that has hit us has caused two different approaches to the concept of Corporate Social Responsibility on the part of economic operators: a reduction in investments in this sense, or greater engagement aimed at long-term results.

I talk about it today with Dr. Azra Hasani, a specialist in International Business and an expert in Corporate Social Responsibility.

AH: Corporate Social Responsibility (CSR) still has no clear definition, despite being one of the most debated issues in recent years. In general, however, speaking of a socially responsible company implies that it has integrated ethical values into its business strategy, where these are not imposed by external regulations, but are the result of voluntary choices.

GA: So they arise from a strong belief of the Business Leader. But, in practice, what actions taken by a firm can be considered socially responsible?

AH: Social Responsibility takes various forms and manifests itself in various actions, even daily, that can be directly related to its core business or influence the external environment in which it operates.

Surely, it is necessary that these values are, first of all, part of what is the company’s strategy and therefore its founding values: its mission and, internally, the related corporate culture.

GA: Earlier you stated that the debate on CSR has intensified in recent years. In your opinion, what are the reasons that have led to increasing attention to the socially responsible actions of economic operators?

AH: First, there has been an increase in the sensitivity of internal, and especially external, stakeholders to the impact that an economic activity may have on society and the environment in which it operates. Secondly, this means has also been used to put an end to the numerous unethical activities that many companies were adopting and that had been ignored by public opinion until that moment.

Clearly, the reaction also took a regulatory form, as constraints and rules were imposed on activities that could cause damage to the surrounding environment. The increase of threatening phenomena for the future of our Earth and mankind has led to impose more attention on those operators that had a direct impact on them.

But, the real race for improvement from the ethical point of view of business strategies comes, above all, from the need to obtain a competitive advantage, resulting from socially responsible actions taken voluntarily, beyond the regulatory requirements. This need arises as a result of the greater sensitivity that the end consumer expresses through the choice of companies considered socially responsible.

GA: So it is important to communicate your ethical actions to the outside world. And what can be the best strategies for a company to meet this need?

AH: Certainly communication is a fundamental aspect, especially when the main objective of one’s business becomes “being chosen” by the consumer.

There are various ways of communication to the outside world. The first official document that aims to tell the role of its activity in the implementation of a socially responsible economy is the Social Report, in some cases a mandatory document. But not only that, there are numerous written policies that can be implemented, such as the Code of Conduct for the company and its employees, the Code of Conduct for its suppliers or other specifications of its core business.

In addition, there are also other ways, such as the presence of sections dedicated to responsibility on your company’s website, the publicity of the ethical characteristics of your product through the affixing of dedicated symbols on it and the communication with the outside world of your solidarity activities.

There are also means of direct contact with the final consumer to measure their perception of the product and the resulting effect on the QdV (Quality of Life) index.

GA: About Quality of Life, have there been any effects caused by the COVID-19 phenomenon on this aspect?

AH: Of course! As far as the business perspective is concerned, there have been two totally opposite approaches: some have decided to invest less on the social aspect of their business in order to cope with the need to survive in the short term, while others have become aware that the CSR tool is fundamental to create a long-term alliance with the consumer, following a balance between profit maximization objectives and attention to their stakeholders and the environment in which they operate.

While, I believe it is important to think about this aspect of one’s business strategy, as far as the perspective of the consumer himself is concerned. Some studies have found that COVID-19 has led to a significant increase in consumer attention when purchasing products that not only satisfy one’s own needs, but also meet the needs of the other. Therefore, more conscious and more ethical purchasing.

GA: This is very important! I realize that the consumer is led to choose the product of those who strongly believe in ethical values and make them a fundamental component of their business strategy.

In order to be chosen, therefore, we must first choose to place our full focus on the needs of our consumers. 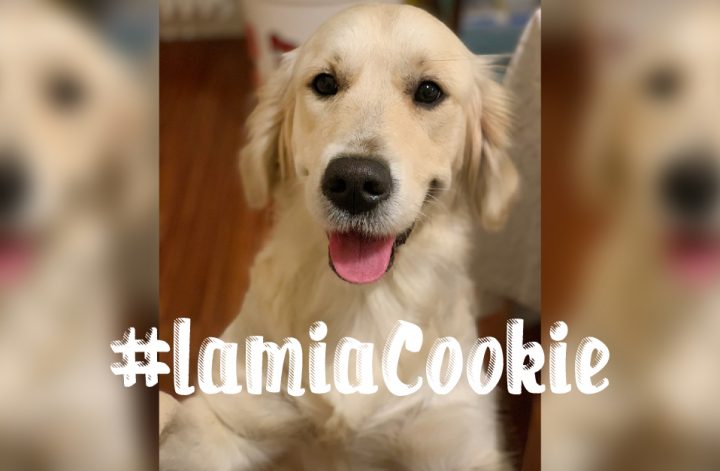 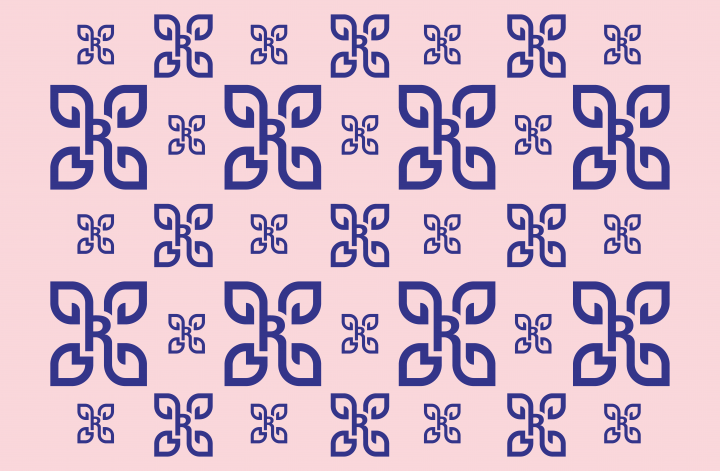