BIOPHILIA: the science that helps us regain our lost balance through Nature 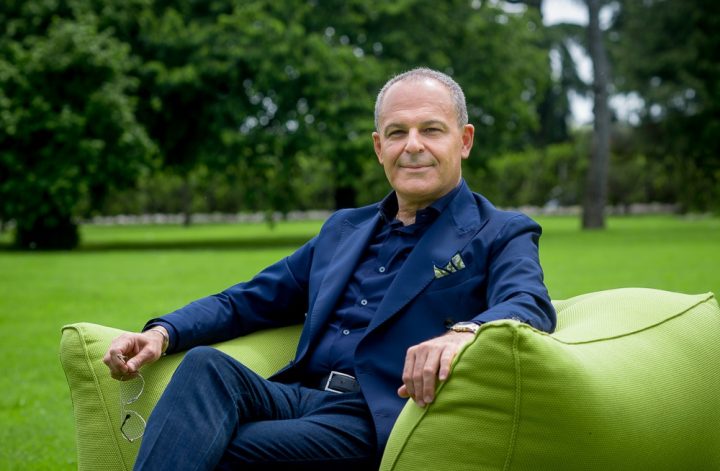 Today, more than at any other time in history, we need to create a bridge between science and the values of the most ancient traditions, between man’s well-being, health and happiness, the development of his consciousness and the profound sense of interconnectedness that binds all beings to the natural environment.

We need to start rediscovering the lost balance, exploring horizons that have been forgotten because of the constant noise and excessive fast-paced life we are constantly accustomed to.

I firmly believe that in order to achieve a true sense of Beauty, man must reconcile with Nature and his surroundings. He must regain his self-care, generating a way of being and feeling that is such that he can fit into the network of relationships that exists outside his world.

It is a matter of connecting the macrocosm with the microcosm, carefully observing one’s own actions and feelings, and at the same time, Nature, and other human beings.

Nature is the environment from which we come, where our intelligence was formed, and our skills refined. From an evolutionary point of view, Nature is our home, with which we have developed together as co-evolvents. For millions of years, we have lived among trees, plants, and flowers, and we now discover through science that moving away from them can harm us, undermining our health and making us more fragile.

Some scientific studies have shown that the loss of contact with the natural world can cause serious damage to the psycho-physical development of children, impoverishing their sensory capacities, making their thinking less effective and drying up their spirituality.

The importance of eye contact with natural elements also goes beyond pure aesthetics and includes numerous benefits in terms of improving physiological well-being and regenerating mental fatigue. Even a plant in a hospital room, an office or a classroom can significantly reduce stress and anxiety.

Nature is able to exert a profound appeal on our being and relates to something instinctive and deep-rooted. We are biologically predisposed to seek contact with natural forms.

This innate attraction to Nature is called Biophilia and is a fundamental part of the human condition.

Biophilia means reconnecting with our true roots, which do not grow in concrete. It means experiencing Nature and natural aesthetic beauty. Biophilia is making the most of the healing power of trees and plants.

According to Giuseppe Barberio, Researcher in Ecology and University Professor of Biology at the University of Valle D’Aosta, Biophilia is an eco-psychological concept and therefore, has two meanings, psychological and ecological. The first was introduced by the psychologist Erich Fromm to describe the psychological orientation of being attracted to Nature; the second by the ecologist Edward O. Wilson to describe the evolutionary adaptive trait of being attracted to Nature. Since 2018, Professor Barberio has activated the first Eco-psychology teaching in Italy as part of the Psychological Sciences and Techniques course of study and the first laboratory in Europe of LEAF Affective Ecology, where Biophilia and its effects on children and adolescents are studied.

A team of Japanese researchers from Chiba University led by Professor Yoshifumi Miyazaki carried out research into the correlation between contact with nature and stress reduction, which showed that a 15-minute walk in the woods produces real and measurable changes at a physiological level. The researchers sent 84 volunteers to walk in the woods, while the same number of volunteers walked through the city streets. Those who walked in the woods reported a 16% reduction in cortisol (the stress hormone), a 2% drop in blood pressure and a 4% drop in heart rate.

Other research at the University of Illinois led by Professor Frances Ming Kuo has shown that contact with natural environments improves cognitive function with beneficial effects on attention deficit hyperactivity disorder (ADHD), lowering the incidence of symptoms in sufferers, and contributes to better mental health and immune system function.

Korean scientists used functional magnetic resonance imaging to observe the brain activity of people watching images of natural and urban scenes. When the volunteers looked at urban scenes, the MRI showed increased blood flow to the amygdala, the part of the brain that handles fear and anxiety. Natural scenes, on the other hand, triggered activation of the anterior cingulate cortex and insula, areas associated with empathy and altruism.

During the pandemic, we felt the need for contact with nature more than usual and realised that the desire to return to living in the countryside has a scientific basis. One of the positive lessons of the pandemic may well be the awareness of the importance of nature in our lives and the responsibility we have to preserve it. The time has come to take a step back, and it is Nature herself who is suggesting it.

We can learn to respond to the call of the natural world by refining our senses and our mental capacities through practices such as Mindfulness (meditation), Wilderness (immersion in nature), Feng Shui, Barefooting (barefooting), Gardening, Vegetable Therapy, Foliage (autumn walks in the woods), Silvotherapy (tree hugging).

Sometimes all it takes is the flap of a wing in one’s inner world to make everything glow with new life.

We should use this awareness to rethink our cities, our homes, our offices, our schools.

It is a question of designing spaces inspired by Nature, by the Golden Ratio, paying the utmost attention to the materials used, the quality of the air, the natural light, the view of green airs, the colours used, the aromas diffused, the music used….

I started the change by creating an Epigenetics Laboratory with a group of scientists, university professors, researchers, doctors, architects and experts in the field, whose aim is to create new cutting-edge solutions in the world of well-being, starting with the design * of Epigenetic Training Spaces. (*of the first epigenetic school in the world: IL POLIESTETICO DI MILANO, which will be inaugurated in September) 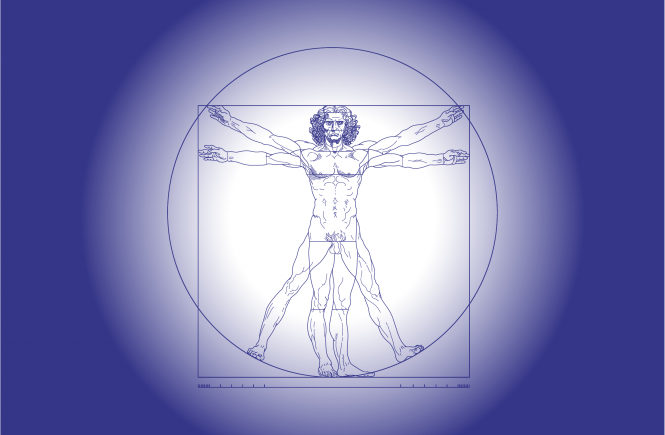 InflammAging: the role of inflammation in early aging 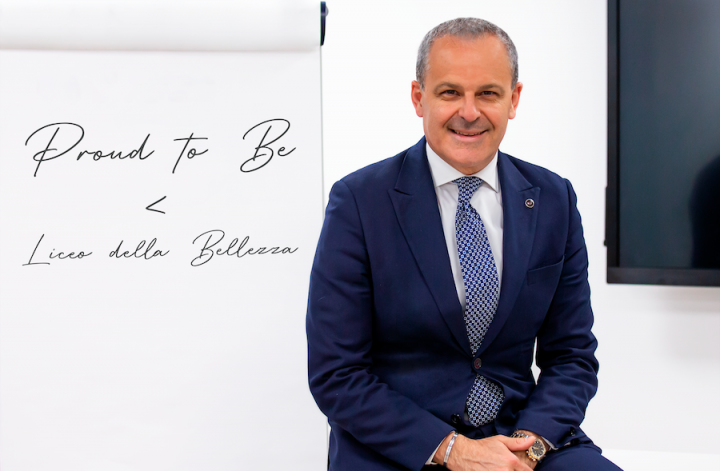 PROUD TO BE < BEAUTY HIGH SCHOOL The project to guide future practitioners in a New Professional Vanguard. 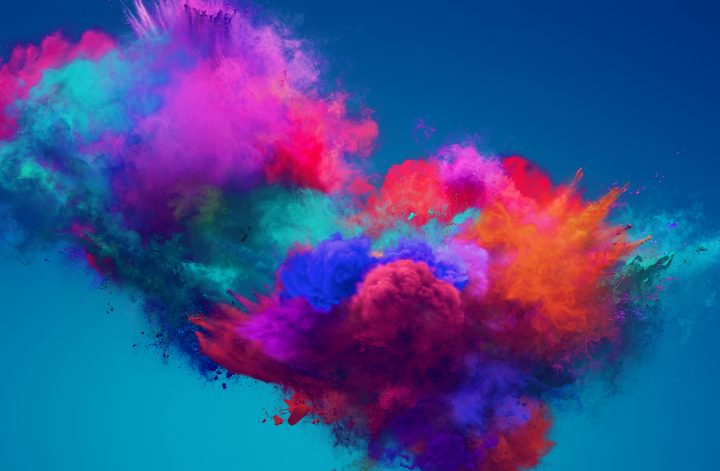 INTERNATIONAL CONGRESS ON COLOUR: THE 14TH EDITION OF THE AIC CONGRESS – INTERNATIONAL COLOUR ASSOCIATION – WILL BE HELD IN ITALY FROM 30 AUGUST TO 3 SEPTEMBER 2021. AN UNMISSABLE APPOINTMENT.